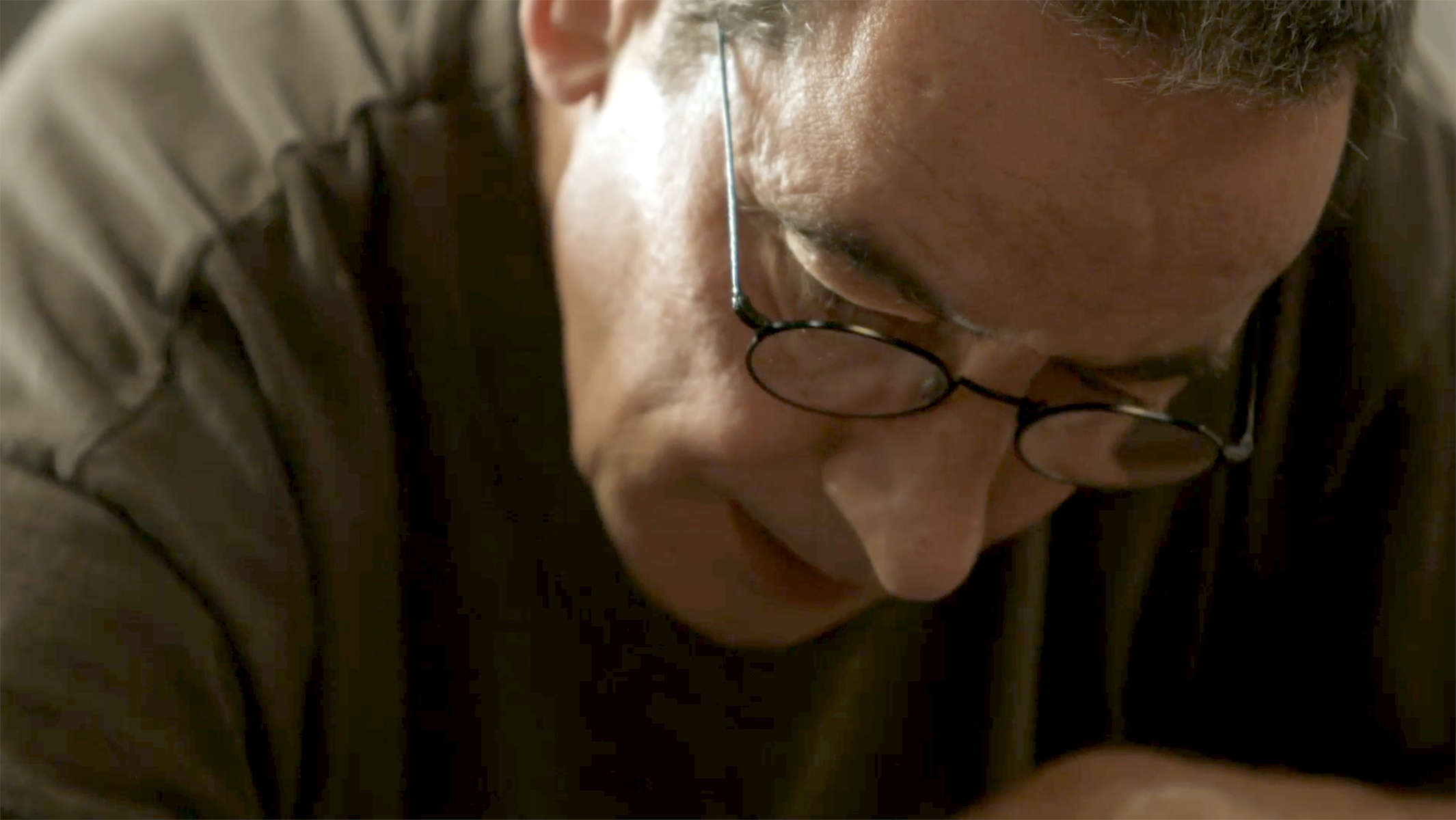 
This film documents the creation of four 50'x6' mixed media

canvases. Out of these four canvases, four thousand small

works will be cut; two thousand from each will be included in

two limited edition multiples, one of which will focus on the

mixed media artworks made by Mills for the Nine Inch Nails

album "The Downward Spiral" and the other for "Hesitation